The plan to introduce the Saudi Premium Residency program was announced by the Crown Prince HRH Mohammed Bin Salman Al-Saud in 2016, and the program was launched in May 2019. The program offers several benefits to current and potential expats in the Kingdom and can achieve many other benefits for the Saudi economy, contributing to several Vision 2030 goals.

There are around 9.8 million expats working in Saudi Arabia which represent about 76% of the labor force. These expats have been facing a range of residency-related challenges that have limited the potential benefits they could offer to the Kingdom, and alienated top talents from moving to it. Some of the challenges that expats face includes the inability to own businesses or real estate, and the restrictions on job mobility. The economy also faces several key challenges including high amounts of remittances, the presence of 'Tasattur'1 , and failing to attract and retain highly skilled labor.

In this report, we compare the business visa and immigration programs in select OECD countries to the Kingdom’s current Iqama program in terms of the benefits offered. Noticeably, most of the benefits offered by prominent economies' immigration programs were lacking in the Kingdom’s Iqama program. Therefore, it became clear that in order to realize the goals of Vision 2030, there was a need for either an improvement/reform of the Iqama system or an introduction of a robust program, such as the new Premium Residency program.

Permanent residency programs have been used by various countries across the globe as a policy mechanism to elevate the standards of their labor markets and enhance economic activities. Other terminologies are used to refer to programs similar to the Premium Residency program, including the American “Green Card” and the British “Indefinite Leave to Remain”. We analyzed relevant data of several countries that offer such programs, and found that they impart several socio-economic benefits such as increasing GDP, growing labor force participation, enhancing skill levels, and creating new businesses.

Despite such relatively expensive fees, the Premium Residency program has the potential to develop into one of the key drivers for achieving the Vision 2030 targets. It can maximize the Kingdom’s regional and international competitiveness, uplifting the labor market environment by increasing labor mobility and improving the standard of living for expats in order to attract and retain skilled workers, promoting foreign investment to support the growth of the local economy, increasing non-oil governmental revenues, and reducing remittances. 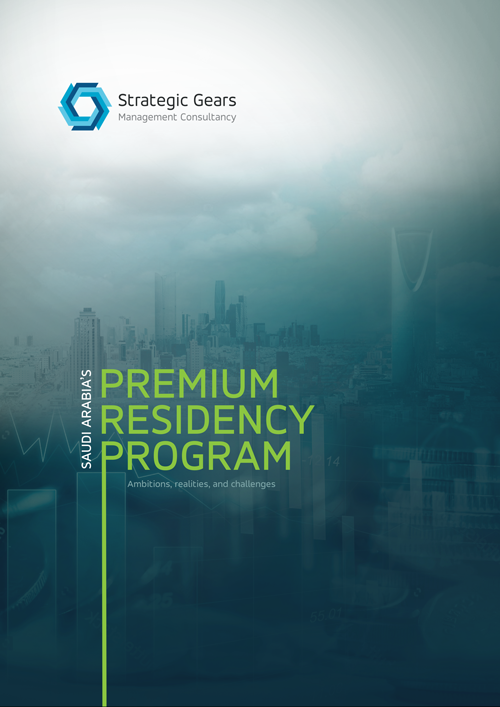 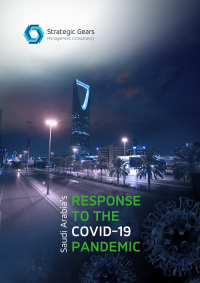 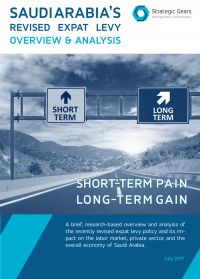