The Saudi Ministry of Finance announced the Kingdom’s 2020 Budget on the 9th of December 2019. This report is a continuation of Strategic Gears’s commitment to highlight key insights from the Saudi budget announcements. In this report, we will highlight important figures for 2019 and 2018, compare the new forecasts with the previous ones, consolidate the key accomplishments of governmental bodies, and dive into some of the highest potential policy changes and their implications on the Saudi financial outlook. Additionally, we will also focus on some of the biggest transformational initiatives that were implemented this year, and the potential impact they will have in the coming future.

The annual figures show that while the economic outlook is negatively affected by global trade disputes and declining oil prices, the latter due to the Kingdom’s agreement with OPEC+ to cut production, the strengthening non-oil GDP has made the Saudi economy more resilient. Revenue and expenditure estimates for 2020, 2021 and, 2022 have been revised downwards significantly, although debt is still forecasted to remain under the 30% of GDP threshold set previously.

Meanwhile, the Kingdom remains committed to funding large scale transformative projects with the Vision Realisation Programs (VRPs), mega projects such as Neom, and revenue diversification initiatives such as with the launch of the Tourism Visa and the Premium Residency Program. Private sector growth is also a noteworthy achievement driven by the private sector stimulus packages, and other initiatives promoting private sector investment levels and reducing the need for government intervention in some infrastructure projects. The launch of the new government tender and procurement law and Etimad Platform also plan to improve, optimise, and control spending in the short and medium-term.

Overall, while the Kingdom’s economy is still susceptible to fluctuations in oil prices, the extensive large range of reforms of the Vision are already in place and are slowly weaning the Kingdom’s economy off of oil – while their effectiveness is shrouded at the moment, it will become clearer as we move closer to 2030. 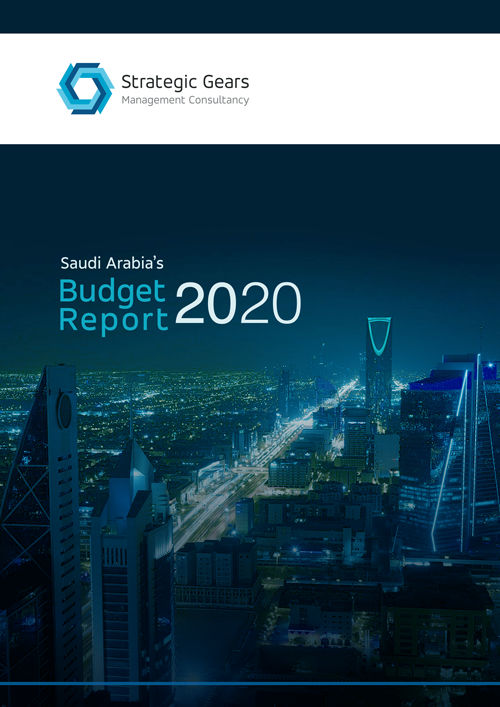 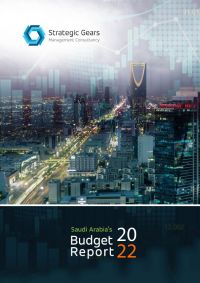 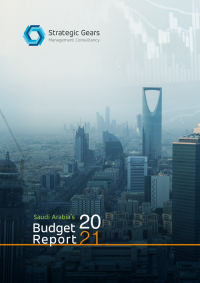