The Kingdom of Saudi Arabia is undergoing rapid changes in many different Industries due to its Vison 2030 initiatives. One such industry is the education sector, specifically the Private K-12 market which is set to more than double in value from $5 Billion currently to over $12 Billion by 2023.

Education plays a key role in achieving Saudi Arabia’s Vision 2030 targets. Improving the access and quality of education would create a thriving economy by enabling the population  to meet growing labor market demands. Furthermore, it would create a vibrant & ambitious society who are socially responsible and able to lead a fulfilling life.

In 2016, the Saudi government developed the National Transformation Program 2020 to fulfil some of the objectives of Vision 2030. As part of the plan, the ministry of education was tasked with 8 key objectives to transform the education industry in Saudi Arabia, which in turn would strengthen the economy and provide the Saudi citizens with the key skills to become more competitive in the local and global labor market.

Certain factors are affecting the education landscape including the government’s push for privatization, the need for overall improvement in the quality of education, and consumers growing preference for private schools that offer value for money. 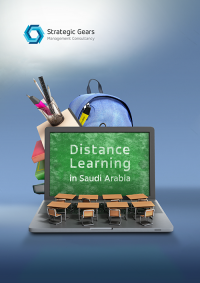 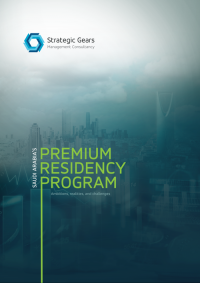