This report provides an overview and analysis of the recently revised levy on expat employees in the Kingdom and the introduction of a new levy on their dependants. The analysis flows from the field research and desk research conducted on expats living in the Kingdom.

Overall, we find the expat levy to be justified, provided the low nationalization & labor productivity levels in the Saudi labor market, while having high unemployment of nationals. Moreover, the lack of any corporate or income taxes offers ample room for such fees. Saudi Arabia has been battling unemployment for years, spending billions and launching numerous initiatives by the Ministry of Labor and Social Development, the Human Resources & Development Fund, and have recently founded the Job Creation & Employment Commission.

Such efforts – including the original expat levy launched in 2015 – reaped good results in terms of employing nationals, yet it didn’t seem to have a major impact on some of the structural labor market challenges such as: poor labor productivity, low nationalization rate (stagnant at 17% for more than 5 years), low female participation and preference of cheap expat labor, which keeps salaries low, and raises remittances to 143 billion per year.

The monthly revised levy starting from July 2017 remains relatively lower than other countries. For example, in the UK the monthly expat levy stands at SR808, while in Singapore it stands at SR1,360. At its highest, the Saudi levy reaches an average of SR750.

With more than 11 million expats in the country, and more than 600,000 unemployed Saudis with an increasing unemployment growth rate, it was expected that the government will start taking more drastic measures.

The revised expat levy also serves an important NTP objective of “Cost of employment of Saudis compared to expatriates”, assigned to the Ministry of Labor and Social Development. It also is expected to raise significant revenue for the government, helping to achieve another objective: “Increase non-oil revenue”. 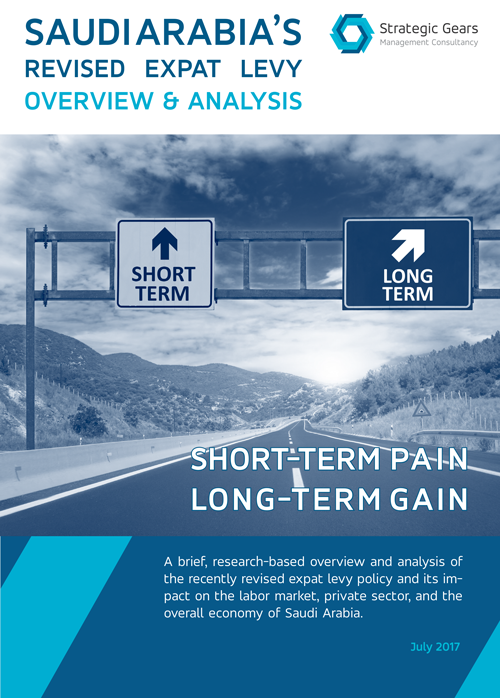 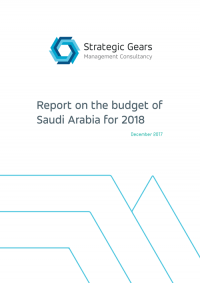 REPORT ON THE BUDGET FOR SAUDI ARABIA FOR 2018 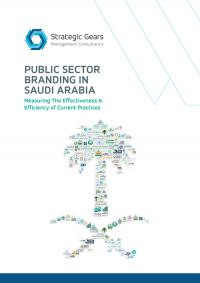