Our annual Saudi Arabia Economic Outlook report examines the Kingdom’s macroeconomic performance and outlook for growth, fiscal policy, inflation, the labour market, the external sector, the overall business environment, and reform momentum. We review the Kingdom’s performance in 2022 and outlook for 2023, as well as the progress of transformation plans as part of the government's Vision 2030 strategy and things to watch next year.

Saudi Arabia's growth in 2023 will be fuelled by the robust expansion of the non-oil sector and sustained oil activity. The 2023 forecast assumes continued momentum from 2022's stellar 8.5% growth and expansion in non-oil domestic economic activity in 2023, led by the private sector. This is while many economies globally face more downbeat forecasts including fears of a recession in some. The Public Investment Fund (PIF) and the National Development Fund (NDF) will continue to provide additional stimulus to the Saudi economy. The growing number of PIF- and NDF- backed initiatives will be key to cultivating global investor trust and ushering in FDI going forward. The risk of re-emergence of COVID variants and global economic recession fears, particularly in the Kingdom’s key trade and FDI partners, are a source of concern.

The Kingdom's inflation rate will continue to be the lowest among G20 members and among the lowest worldwide in 2023, supporting, among other things, private consumption, and tourism in the Kingdom.

Fiscal restructuring continues to assist in streamlining operating spending and diversifying income sources. The fiscal balance expects to show a surplus in 2023, and over the medium term until 2025. This would represent the second year of consecutive surplus following 8 years of budget deficits. Public debt is forecast to remain below the government's debt ceiling of 50%.

An improvement in the trade balance and greater FDI flows are anticipated to sustain the current account balance's notable improvement from 2022 into 2023.

Improvements in the fiscal and external position, lower debt-to-GDP, and sizable foreign reserves, all contribute to the Kingdom's strong credit rating profile.

Unemployment continues to decline, and female labour force participation continues to grow (the share of women in the labour force has doubled in just four years, already exceeding the 2030 target). However, the supply of specialist talent will need to keep up with growing demand and increasing competition for talent between the private sector and government entities/government-owned companies. This could have wide-ranging long-run implications including higher labour costs.

As part of Vision 2030, the Kingdom continues to implement a wave of reforms that underline its dedication to diversifying the economy. Plans for diversification have often been put on hold when economic difficulties have hit the GCC economies hard. This time, Saudi Arabia is bucking the trend, maintaining its momentum, and continuing its commitments to Vision 2030 initiatives.

The year 2023 is expected to witness interesting activity in the travel, tourism and hospitality space, entertainment and related industries, progress on green initiatives (as part of the Saudi and MENA Green Initiatives), and the mining industry. More companies are expected to also sign up and shift regional HQs to Riyadh (before the January 2024 deadline.), and IPO and M&A activity are expected to remain hot. 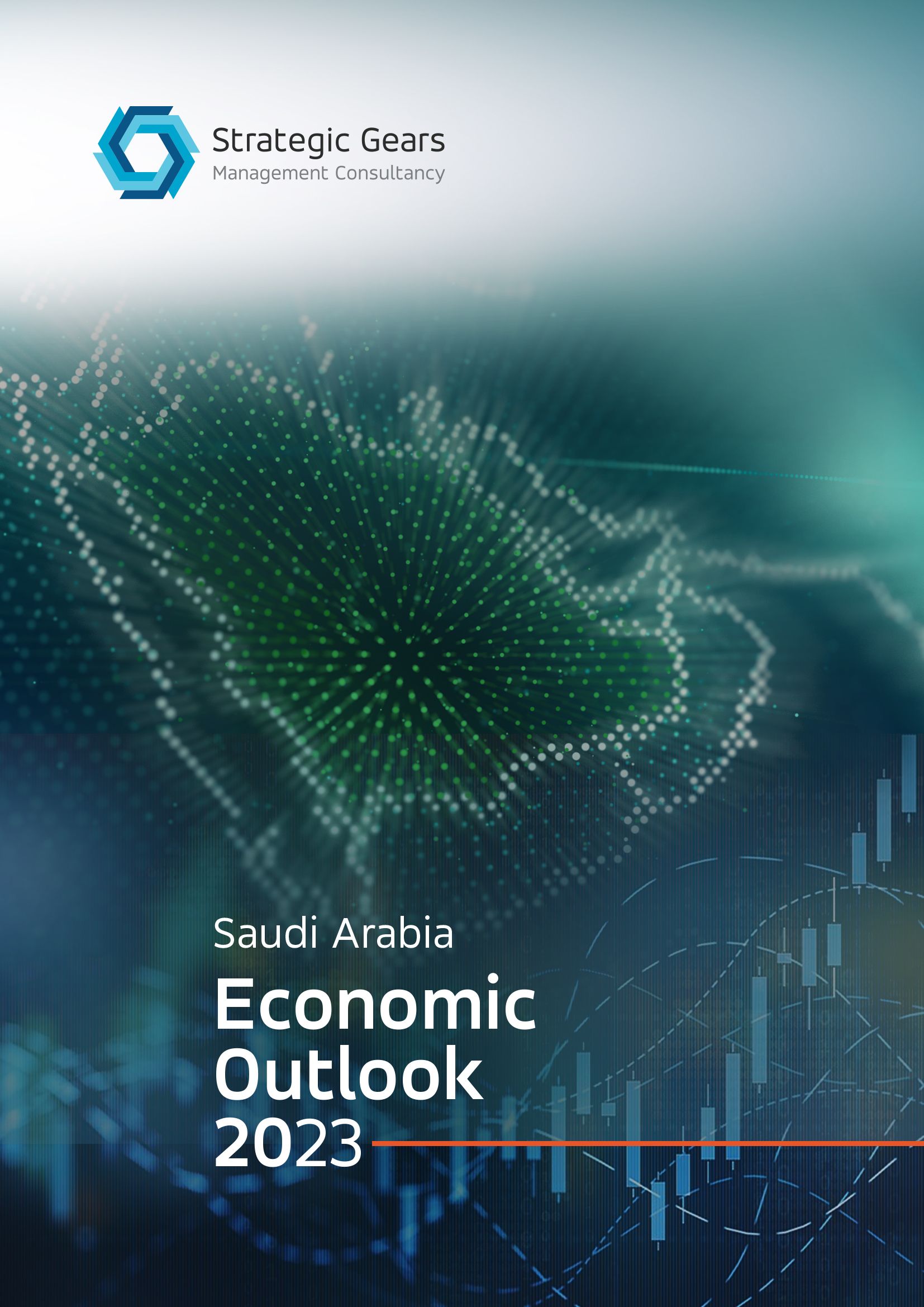 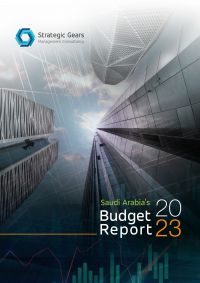 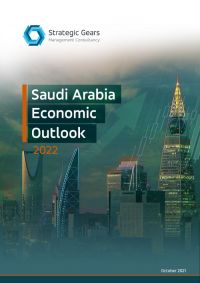